Direct from America’s space program to YouTube, watch NASA TV live streaming here to get the latest from our exploration of the universe and learn how we discover our home planet. 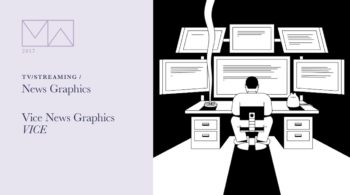 How to quit cable and stream TV the right way

How to quit cable and stream TV the right way 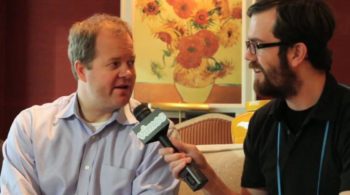